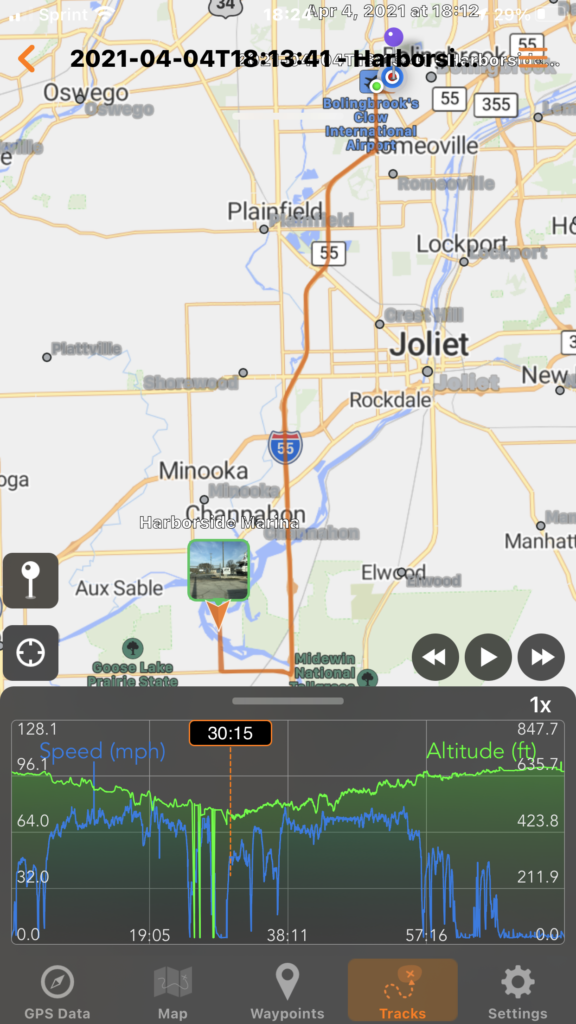 All this amounts to another weekend afternoon spent with this new ‘to do’ list.

Well, another season is upon us. So far this year is looking ominously like 1997: I waited until the bottom half of May and spectacular storms (like the EF-5 tornado that flattened Greensburg, KS) happened in the top half of May. In 1997, the atmospheric pattern fell apart, so there was nothing to chase. What’s worse is that the tour operator I signed up with neither offered to travel anyhow, nor refund my $500 deposit. I even went as far as sending the attorney general of Oklahoma after him (to no avail), as did another prospective storm tourist from New York (who was also cheated).Frown

It seems a trade-off for my rewarding job in downtown Chicago is a loss of flexibility in vacation scheduling, a definite handicap for the storm enthusiast. If I had the ability to trade vacation weeks on about a week’s notice, I would probably have more opportunities to look for the big storms. C’est la vie! If I had a job with that kind of flexibility, I might not be able to afford to chase often either. Like so much in life, we are both victors and victims of our compromises.

This year my planned chase vacation was to be a 10-day expedition with Scott Weberpal and three other chasers he invited to join us. I provide the van (and technology in the van) in exchange for a price break. I have also committed to do he lion’s share of the driving, allowing Scott to relax a bit and concentrate on forecasting and watching the sky. (I’ll watch, too, as well as form my own forecast, but Scott wll be the tie-breaker when our predictions disagree. His experience certainly justufies this approach.)

I have spent nearly every waking hour of non-work time working on getting the van and its technology in top shape. Over a hundred hours later, after much blood, sweat and tears, the van is ready to chase, and so am I. Tongue out

The communications gear is nestled in a new console, the new weather instruments are ready for the road, the broadband internet connection and laptop are working admirably, and the van had new brakes and tires ready for the open road.

Saturday (26 May 2007) looks like a day with a marginal chance to produce storms in eastern Iowa, and Scott is willing to meet me along the way, if conditions look favorable for good storms by late morning or early afternoon.

Provided the minor rough shifting does not indicate future transmission failure, this vehicle is ready for the open road.